The word Artist in the 17th century would have referred to any individual with a skill or mastery, but in the 21st century this term has a much wider definition, and even touches on ideology, cultural identity, nationality and more.

Art has become a cultural dialogue of expression. A dialogue can be defined as a communication between two or more people. The dialogue of expression uses thought-provoking imagery, sculptures, works on paper and other mediums. This dialogue is sometimes used to break or penetrate the boundaries of social, economic and moral topics. Igniting conversations that society would rather remain silent about or just sweep under the carpet.

Banksy sometimes referred to as the subversive and secretive street artist has started many conversations through his own dialogue of expression. His visual critique on social and political issues pushed street art into the room known as contemporary, where the disciplines of Pop Art, Mixed Media and more ever emerging disciplines now reside. For those that could not understand street art as a discipline of expression, graffiti artists would have been considered vandals at least, who defaced public property.

It really brings into question the ever changing definitions of art, when Time magazine selected Banksy, for its list of the world’s 100 most influential people back in 2010, bringing him in the company of Barack Obama, Steve Jobs and Lady Gaga. Keep in mind that he would have previously been considered a vandal.

🤑 Banksy artwork sells for over £1m at Sotheby’s 🤑

Street art is now the aesthetic of major cities and is also racking in big numbers at the auction houses. But more importantly, let it serve to remind us that the cultural dialogues of expression are happening right in front of our eyes and in our streets.

Let’s begin to look beyond the manipulative images and definitions that the puppet masters would want us to accept, and reclaim our own power to define. So, here’s to the vandals, I mean the cultural icons of tomorrow, let us continue this cultural dialogue of expression… 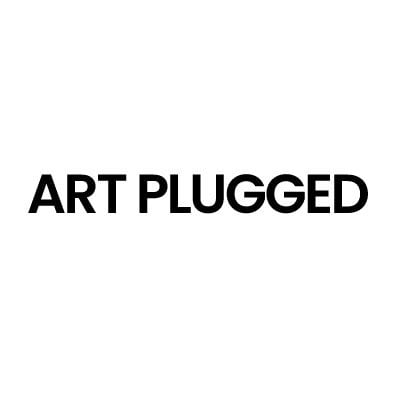 Art Plugged is a contemporary online creative gallery, inspired by our
relationship with the wider arts communities, and our passion to showcase
great work on this platform. 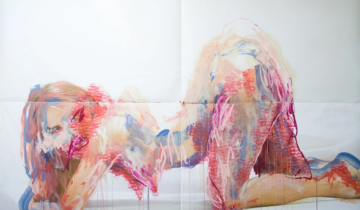 Jess Cochrane: Artists Inside The Industry

Jess Cochrane: A study of a woman talking to herself 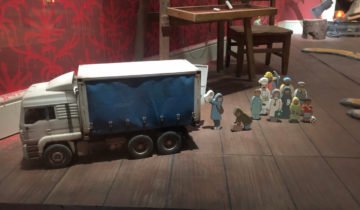 Signup to be the first to hear about exclusive deals, special offers and upcoming collections

No products in the cart. 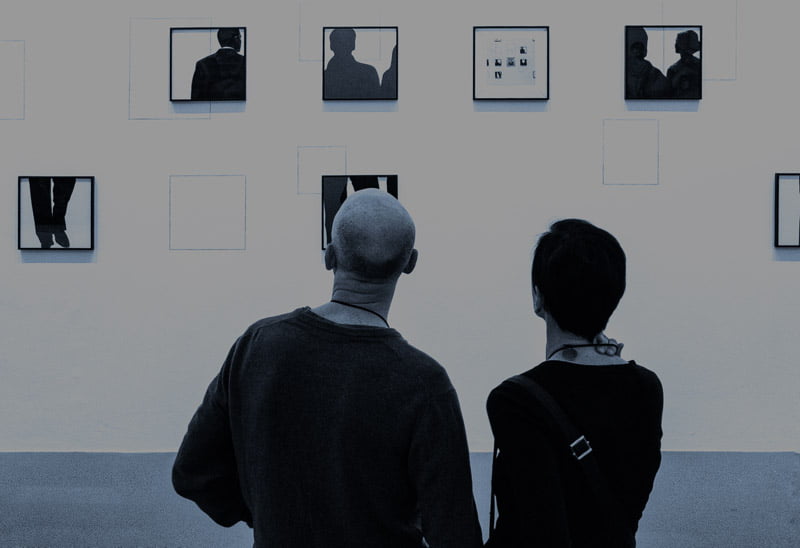 Signup to be the first to hear about exclusive editions, special offers and upcoming collections

Find your next art masterpiece

Any cookies that may not be particularly necessary for the website to function and is used specifically to collect user personal data via analytics, ads, other embedded contents are termed as non-necessary cookies. It is mandatory to procure user consent prior to running these cookies on your website.